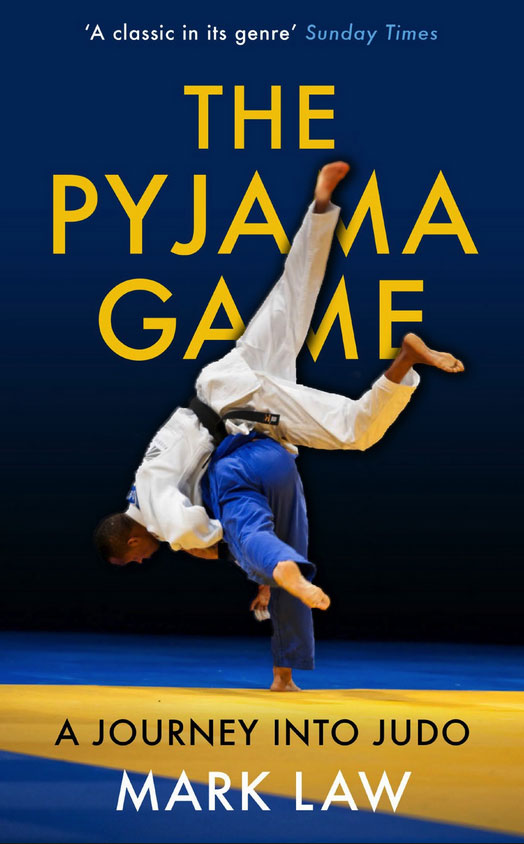 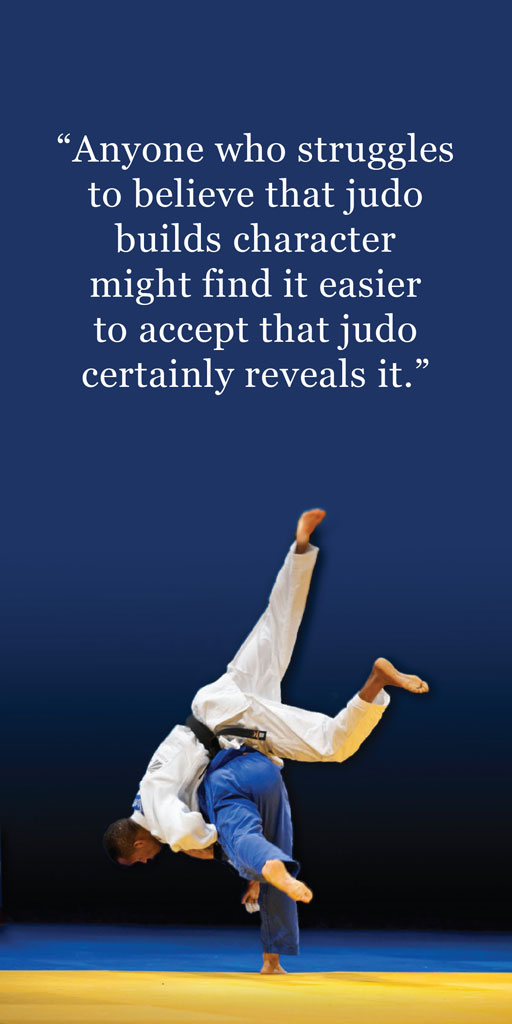 It is a sport of balletic beauty and extraordinary violence – where else are you allowed to strangle an opponent unconscious?  But while its aim is to inflict symbolic death, judo is a form of combat that also rigorously insists on the most formal courtesies.

When Mark Law joined his local judo club he was able to observe at close quarters the sport practised at its highest level. He even found himself having to face some of the finest fighters in the business – World Champions and Olympic medallists from Japan and Europe, men like Brian Jacks, one of the all-time greats… 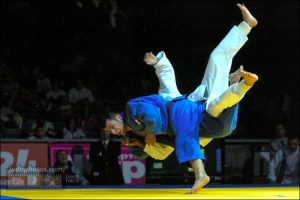 …of British judo, (whose superhuman fitness and strength also saw him win the BBC’s ‘Superstars’ title in the 70s).

‘It tells the story of how judo has conquered the world’

He travels to Osaka, Japan, to see the World Championships and to Athens for the Olympics. And he explores the history of this martial art – rooted in the traditions of the 17th century Samurai warriors through such legendary figures as Jigoro Kano, who created the basis for the modern sport of judo;  Anton Geesink, the Dutchman who was the first to shatter the hegemony of the Japanese; and Yamashita, the greatest of the modern champions.

The result is a fascinating journey into this most enigmatic forms of combat, which, in its own ferocious but highly codified regime…, 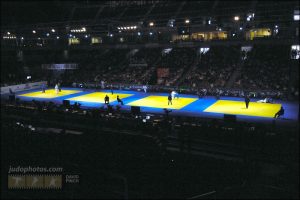 …feeds man’s immutable warrior instinct for combat. It tells the story of how judo conquered the world, and how the world has tried to conquer Japan. We are taken behind the scenes of the international tournament circuit, populated by some of the most fearsomely single-minded and self-denying competitors of all time — men and women who have arrived at the apex of a sport from thousands of ordinary judo clubs all over the world.

Through a series of colourful encounters — sublime, grotesque, comic and tragic — we experience the irresistible drama of  tournament judo as figures grapple, whirl and fly through the air or struggle for armlocks and chokes, each contest reaching its conclusion in that symbolic death.

Funny, alarming and mesmerising, The Pyjama Game is one of the best sports books of recent years.

BUY THE BOOK ON AMAZON
We use cookies to ensure that we give you the best experience on our website. If you continue to use this site we will assume that you are happy with this.OkNo thanks