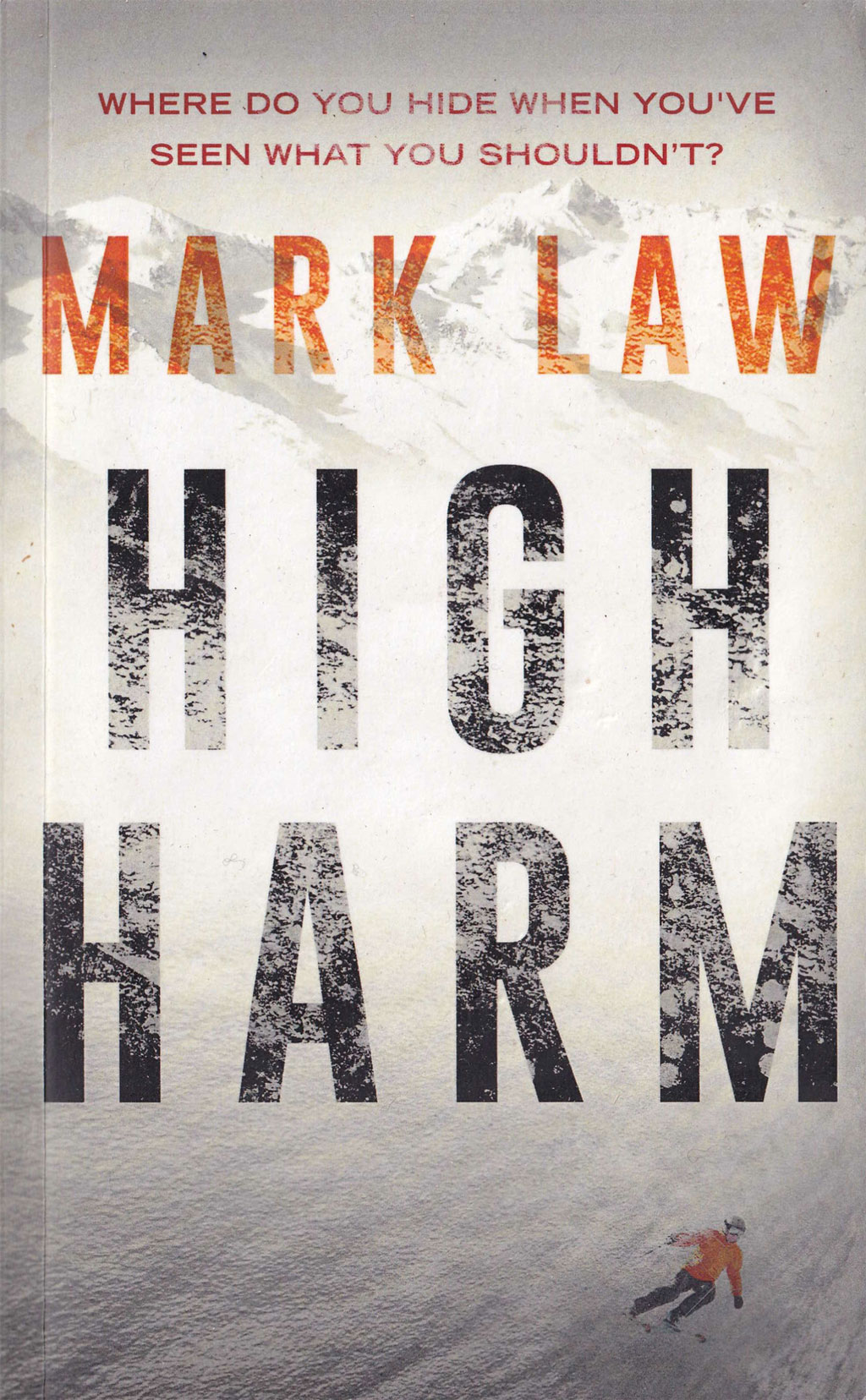 BUY THE PYJAMA GAME ON AMAZON

British crime lords have a lot to learn from Balkan gangsters

High Harm, the new crime thriller. A compelling story of extreme skiers and ex-spooks pitted against the Europe’s most menacing criminals in a murderous Alpine showdown.

A team of daredevil skiers filming at a remote Alpine resort stumble across a gathering that was meant to be secret.

In the UK, an academic is brutally murdered after delivering a lecture on the Gangster State.

His death spawns Thermidor, an oddball alliance of maverick army officers, surveillance specialists and spies with a bizarre brand of vigilantism.

Their discovery of a trans-national syndicate of ganglords carrying out ‘high harm’ crimes of unparalleled menace culminates in a macabre and icy reckoning.

The paranoid artery located in the soft tissue which separates imagination from truth may in certain conditions become inflamed.’

. . . so says the provocative Professor and one-time intelligence officer, Glyn Owen. Could he be talking about Ludo, his former student, who is convinced that Balkan gangs are waging a war of criminal terror in Western Europe’s law-abiding democracies? In this insidious and deathly struggle Ludo reckons that in the UK ‘we have about as much of a chance as a Morris dancer in a cage fight’. And he doesn’t get any less pessimistic when Owen is brutally murdered after delivering an unsettling lecture on The Triumph of the Gangster State.

Determined to hunt down his mentor’s killer, Ludo creates Thermidor, an oddball alliance of maverick army officers, disillusioned policemen, surveillance experts and retired spies all financed by a bizarre brand of vigilantism.

Much more than a hair-raising thriller, this book defines the ultimate form of high harm crime so graphically that it is unclear whether the threat confronting Thermidor is mere fiction, or something hideously real.

BUY THE BOOK ON AMAZON