Mark Law, is a former Fleet Street journalist. He was a feature writer and commissioning editor for The Times, the Mail on Sunday and the Daily and Sunday Telegraph. He began his career on a string of provincial publications – the first local newspapers in the UK to be printed in full colour. He then worked as a show-business press agent, handling the publicity of film and theatre and music stars as well as films and West End shows. 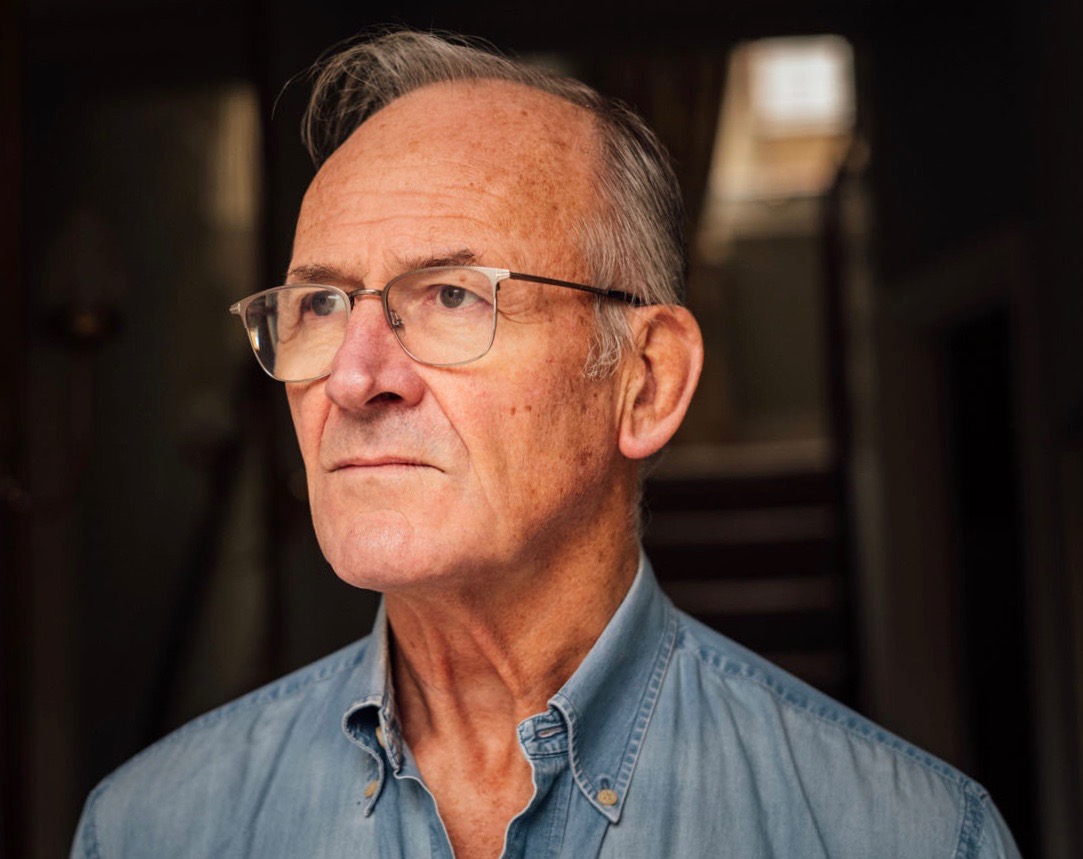 In 1973 he joined the Milton Keynes Development Corporation where he wrote and edited text and commissioned artwork and photography promoting the new city which had recently begun construction.

He returned to journalism in 1978, joining the Sunday Telegraph Magazine where he held positions as sub-editor, writer and commissioning editor. He left when he was appointed as one of the first two feature writers on the newly founded Mail on Sunday. He then worked at the Times and the Daily Telegraph before becoming Comment Editor of the Sunday Telegraph.

In 2005 he created the award-winning online news and current affairs website, The First Post which was subsequently bought by Felix Dennis and retitled The Week.

He is a former columnist for the World of Judo and as well as writing The Pyjama Game, he wrote High Harm, a thriller set in the world of organised crime, and created a satirical website – The Second Post. He is author of the Forward to Because of Judo, a book of photographs by Richard Goulding.

Mark Law is a member of the Budokwai judo club in Chelsea, London.

We use cookies to ensure that we give you the best experience on our website. If you continue to use this site we will assume that you are happy with it.Ok